The Netherlands drew 1-1 with Italy in the away game, with each side taking one point. Dutch defender Van Dijk talked about the team's good performance in this game in an interview after the game. They are very clear about their abilities. 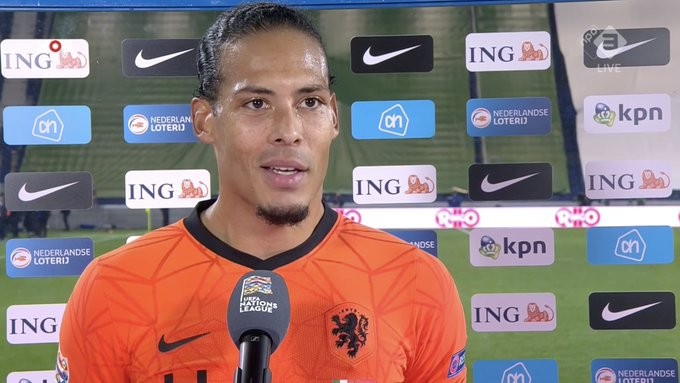 Van Dijk said: "We played very well. We were organized and worked hard. We had to do well on the defensive end and communicate with each other. Maybe we could have done more in the second half. Counterattack. The performance in this field is very good, we can support the future. We have mutual trust. We know our abilities, the problem is how to achieve on the field."

He went on to say: "The coach used the correct formation (3-5-2) and we discussed before the game. We felt that we had no other choice. What we did was different from what we did in Amsterdam. There needs to be a result, and that is the result."