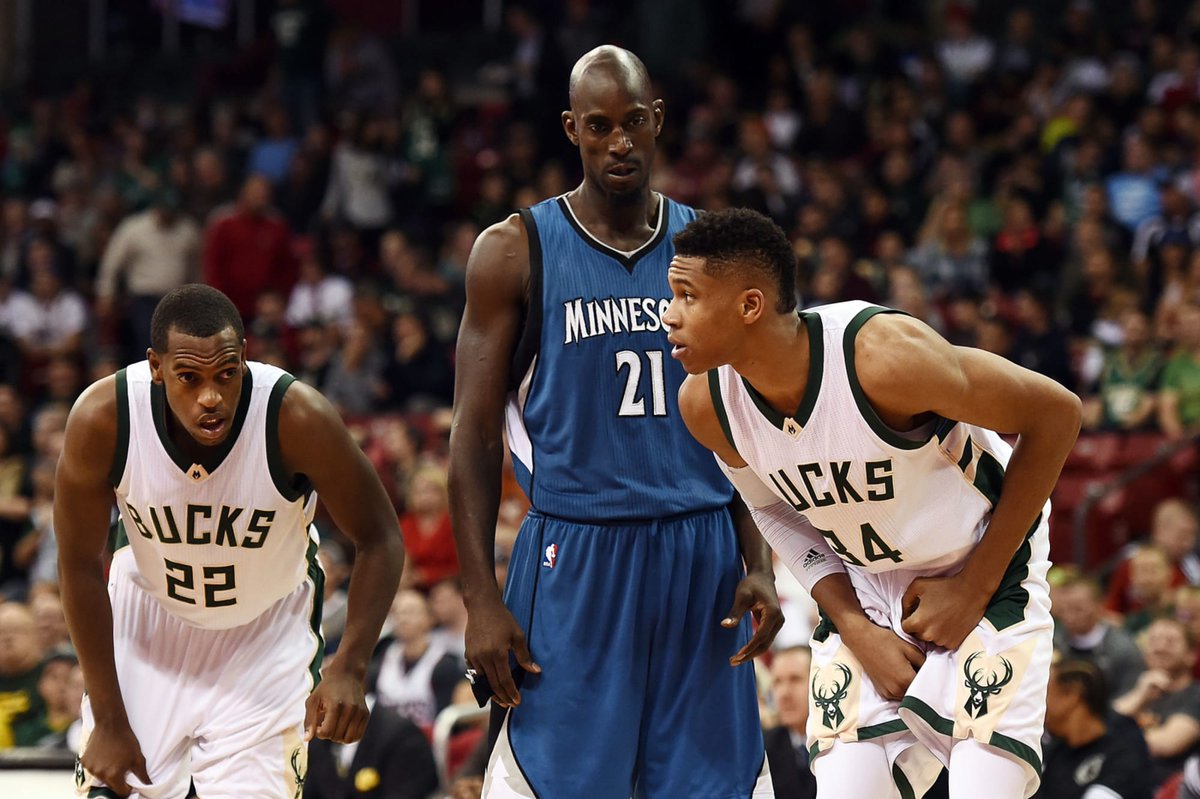 When talking about the Bucks' defeat against the Heat in the Eastern Conference semifinals, Garnett said: "The playoffs are up to you to adjust. The Bucks need to make adjustments at the level of coaching and tactics. They are still playing the regular season. That set. I understand their set is very useful in the regular season, but you still need to make one or two key adjustments, one or two that can affect the game and change the trend of the series. The Heat did this, So they moved to the next level."

"Antetokounmpo is the kind of player that is easy to use. If you don't use Antetokounmpo well, then you shouldn't be there at all. Antetokounmpo can easily play shocking Data, so the Heat used the entire team to defend him. Often when Antetokounmpo gets the ball, the Heat have 2-3 people waiting for him near him. Therefore, the Bucks must make adjustments to deal with this. Circumstances. Now that the series is over, I don’t think we need to fire Mike Budenholzer. You just need to add helpers to Antetokounmpo. But first you have to keep Antetokounmpo, which belongs to the Bucks. Top priority." Garnett added.

I don't think Antetokounmpo will leave. I think he is very comfortable in the small market team. He doesn't want those extra responsibilities in the big ball market. He is the kind of tough and stubborn kid. So he can stay with the Bucks for another three years to see the final result. I don't know if this is the smartest choice, but he is the kind of guy who is arrogant and not easy to compromise. He just wants to play for a team and become famous here. I don't think he will leave. "