Former Argentina international and former Inter Milan defender Burdiso said in an interview that the addition of new players such as Ashraf and Vidal can make Inter Milan stronger and they have the strength to win the championship. 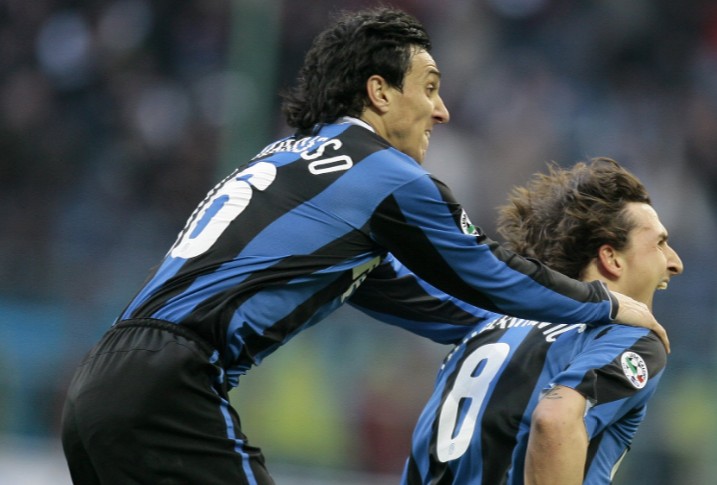 "Cheer for Inter Milan. I have just returned from Italy and have been to San Siro. When it comes to Inter Milan, I often think of many good memories."

"I have a lot of respect for Conte and my former team. I think the team's strength has been further improved after the introduction of players like Ashraf and Vidal."

"This season, their mission will be more clear. I think they are on the right path and must remain stable, which is very important in football matches."

"In March next year, they must retain the possibility of achieving their goals. In my opinion, the Nerazzurri have built a lineup that can win the championship."