Before Fiorentina midfielder Valero returned to the club, he had become a free agent in the summer transfer market. He finally chose to return to the team he once played for. 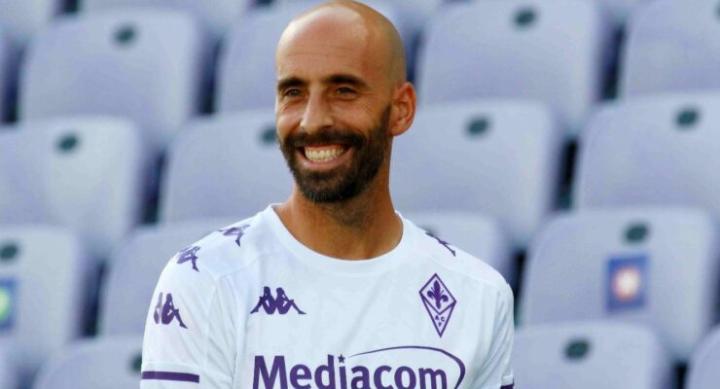 He accepted an interview with ondacero.es: "I have considered retiring, and I have carefully considered it, but I still want to continue playing."

"A Spanish team called me, which makes me proud. Going back to the Meazza Stadium? Until a few days ago, I was training on the Inter Milan side. It was a wonderful feeling to be back in Milan, and I It was warmly welcomed by the few fans in the stadium."