After Rome fell behind three times to equalize the score, and finally drew with AC Milan 3-3 away, Cumbulla said that his opponent's first goal was caused by his own mistake, but fortunately he also used one. The goal made up for his fault. 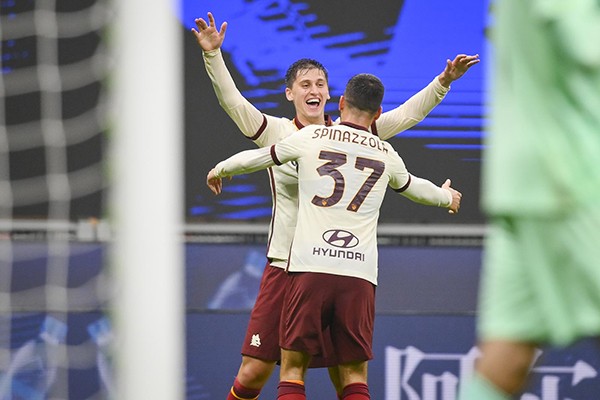 "My goal? Our corner kicks were fine, and scoring became easy for us." Kumubra said in an interview after the game.

"On the defensive end, I still have a lot to improve. Our first goal was my mistake. It could have been avoided, but I was lucky to be able to make up for it with another goal."

"Before in Verona, Jurich gave me confidence and that made me improve a lot. Now that I am in Rome, I also hope to help the team."